1 Triton Square was originally designed by Arup for British Land in the 1990s – with future regeneration in mind. Twenty years later, with the needs of customers having evolved over time, British Land saw the potential to increase the building’s size and transform it for today’s workstyles – opting for refurbishment to save time, money and carbon. For Team Triton, comprising client British Land, an all Arup design team, and contractor Lend Lease, it quickly became clear through the design process that there was an opportunity to deliver an incredibly sustainable outcome. We asked ourselves, “How much can we retain and reuse?”. This philosophy would underpin everything the team did during this project. 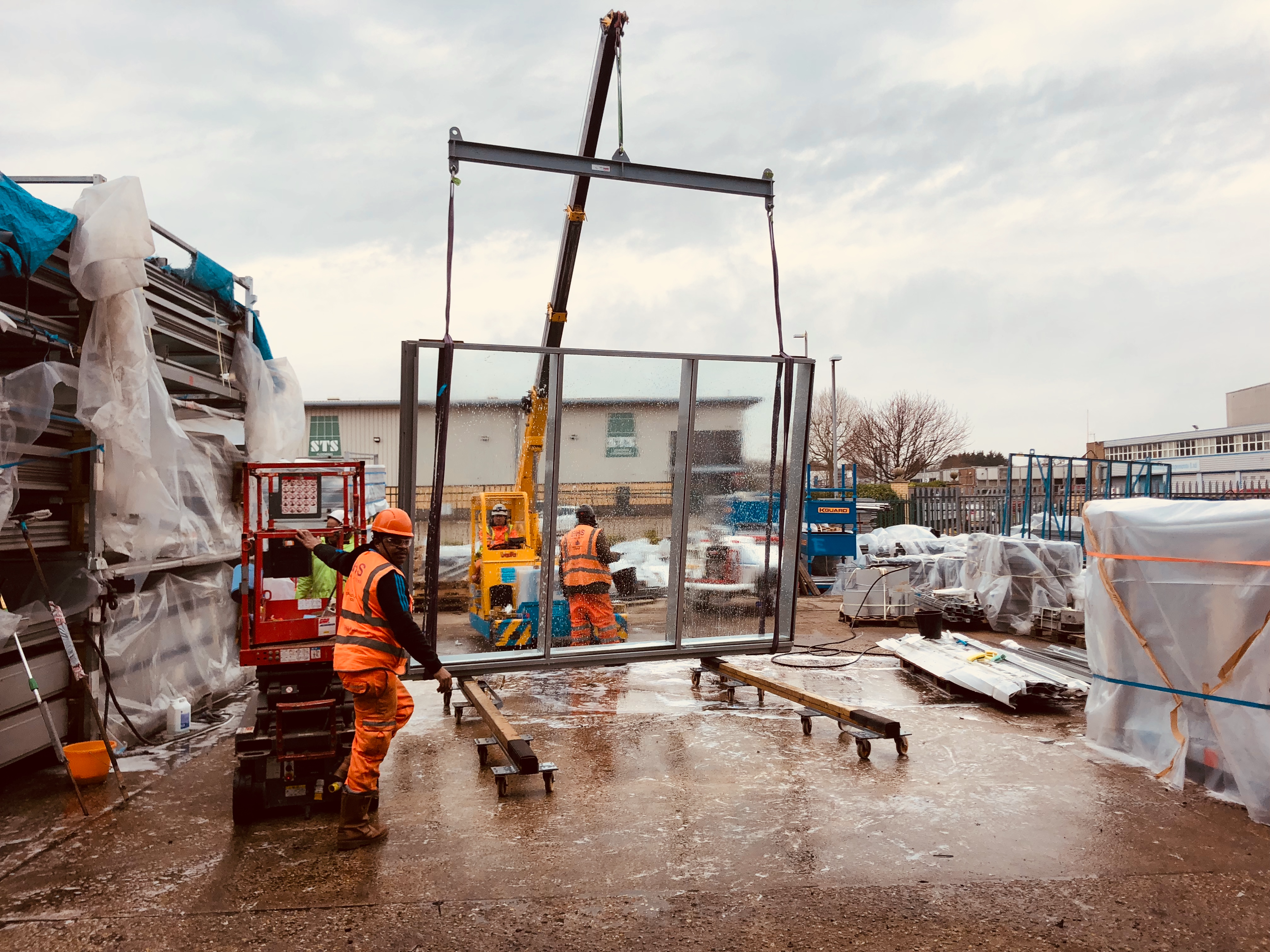